From our core competence, the knives for agriculture and municipal technology, we have developed the patented cutting system since 1997. In 2001 we started to develop a mower around this cutting system. This has been developed into various models over the years. In the process, the Mulchmaster has become increasingly stable and has been completely redesigned for professional use. 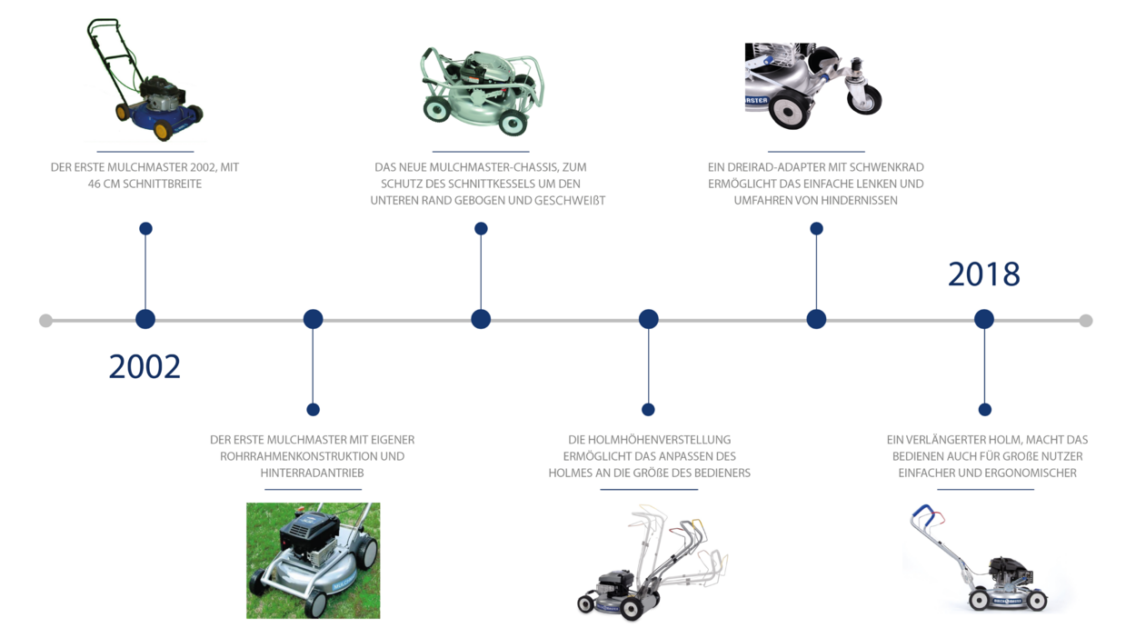 MWS Schneidwerkzeuge GmbH was founded in 1991. The centuries-old tradition of tool manufacturing in our region and the special know-how of manufacturing knives and blades of modern harvesting technology of the Werkzeugkombinat Schmalkalden were combined with the know-how in steel of the Reinhold Mendritzki cold rolling mill in Plettenberg.
As early as 1992, further product groups were added, such as round knives for household appliances. The expansion to include in-house heat treatment and surface finishing took place in 1997.
Since 1998, MWS Schneidwerkzeuge GmbH & Co KG has also been manufacturing stamped and formed parts for the automotive industry. Mulchmaster mulching mowers have been offered as a fourth product group since 2000.
Since 2017 MWS Schneidwerkzeuge GmbH & Co KG is part of a strong group: the Mendritzki Group under the management of Mendritzki Holding, in Plettenberg. 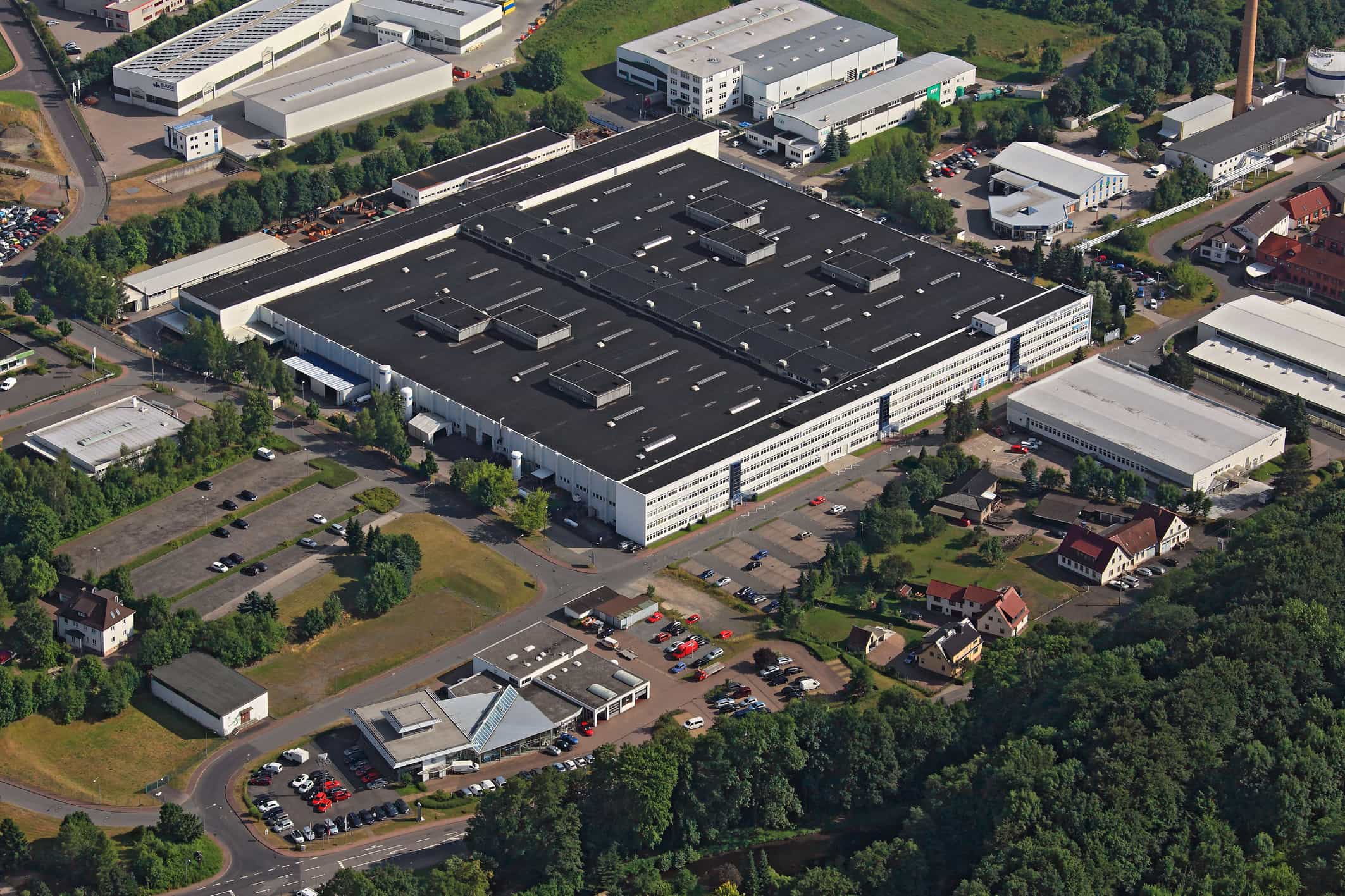